Zam Zam AlakaZam! And also how 1MDB did not exit the JV with PetroSaudi after only 6 months 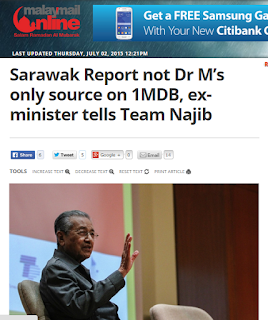 Then I suspect that it could be Zam who is passing Tun faulty info.

I base this suspicions on the fact that what Tun M posted recently was factually wrong, misleading and also on the fact that Zam may not know English enough to understand the agreements and arrangements between 1MDB and PetroSaudi.

In any case, whoever it was that was passing Tun information on 1MDB is very wrong.

For example, this error-strewn post by Chedet made two days ago.

There are two CRUCIAL parts which Tun M based his entire post yesterday on:

"3. When the JV was dissolved after only 6 months of its formation, it must be because 1MDB realised that the venture was bad. What it should do is to demand the equity and the loan amounting to US1.9 billion be returned. Instead it was converted into a loan (murabahah).

5. Even if Justo tampered with the e-mail, it does not alter the fact that 1MDB forked out US1.9 billion to the JV with Petro Saudi, which within 6 months was so worthless that the JV was aborted. And after that the investment and the loan of US700 million was converted to a loan to a partner you no longer believe could deliver through the JV. You had some direct control over a JV, but not over the borrower."

After 6 months, the total exposure is not USD1.9 billion but USD1 billion. Such a big factual error also can be made despite this being a well-known fact.

Secondly, 1MDB NEVER exited the JV with PSI after 6 months.

On the contrary, 1MDB further protected itself and improved its position with regards to this partnership.

What 1MDB did was that to ask PSI to protect 1MDB by converting the equity investment into a secured Murabaha loan with a guaranteed per year return and the ability to enjoy any upside via a conversion option in this arrangement.

Remember that the JV between PetroSaudi International (PSI)and 1MDB was 60% owned by PSI and 40% owned by 1MDB and was signed within a short term - hence PSI was taking the lead.

Although the JV was initially started at a value of USD2.5b (USD1b from 1MDB and USD1.5b worth of assets from PSI), both parties had committed to inject up to USD5 Billion equity via cash and assets into this JV. This was detailed in Clause 4.3 Further Funding in this JV agreement leaked by Sarawak Report here.

By signing this JV agreement, 1MDB has committed to inject up to a total of USD2 billion to the JV - which is also the reason why 1MDB had to continue extending tranche 2 and tranche 3 Murabaha loans to the JV companies.

Because of this initial investment and the requirement to provide further investments, it appears the Board of Directors and 1MDB decided they wanted more protection for their initial USD1 billion and any further injections and decided to change the structure of their JV from pure equity into a CONVERTIBLE Murabaha loan agreement.

Hence, 6 months after forming the JV it was mutually agreed that 1MDB will convert their initial USD1 billion equity investment into a convertible loan worth USD1.2 billion with an interest rate of 8.67% per annum - since 1MDB in effect only put in USD1b but got USD1.2b yielding 8.67%, - this means a yield of 10.4% per annum for USD1 billion.

Even the second and third tranches had good dividend rates of 8.25% per annum - still higher than 1MDB's cost of funds. You can see from yourself from Sarawak Report's leaked Murabaha loan agreement.

On top of converting to a loan, 1MDB also got a corporate guarantee for this Murabaha loan from PSI holding company too.

As part of obtaining the corporate guarantee from PSI, 1MDB also got further proof of PSI's strength, ownership (yes, owned by Saudi Arabia King's son, Prince Turki) and ability to repay the loan by asking for and obtaining further written confirmation from the Saudi Arabia embassy and also from PSI's bankers.

Some of these documents was leaked by the Benchmark1 site which was never disputed by 1MDB nor Sarawak Report. 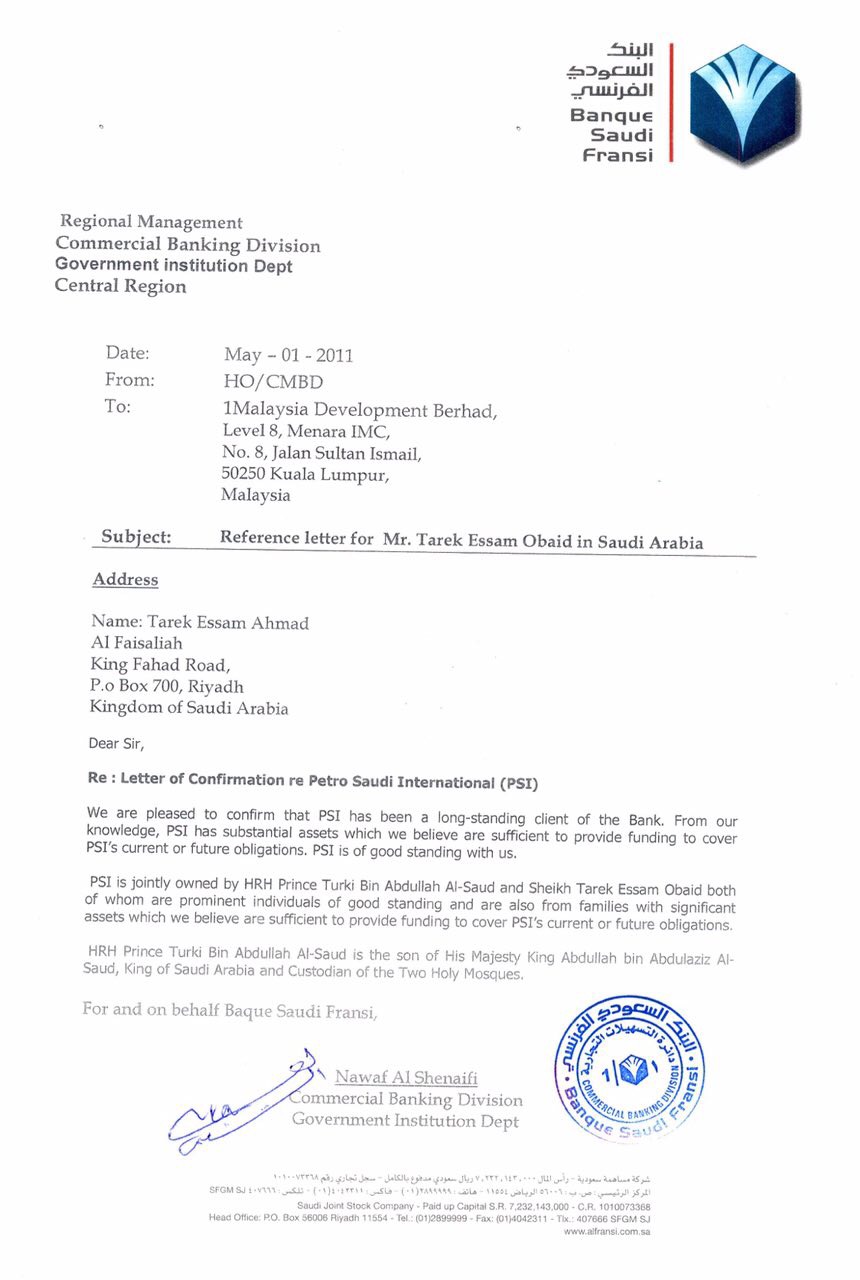 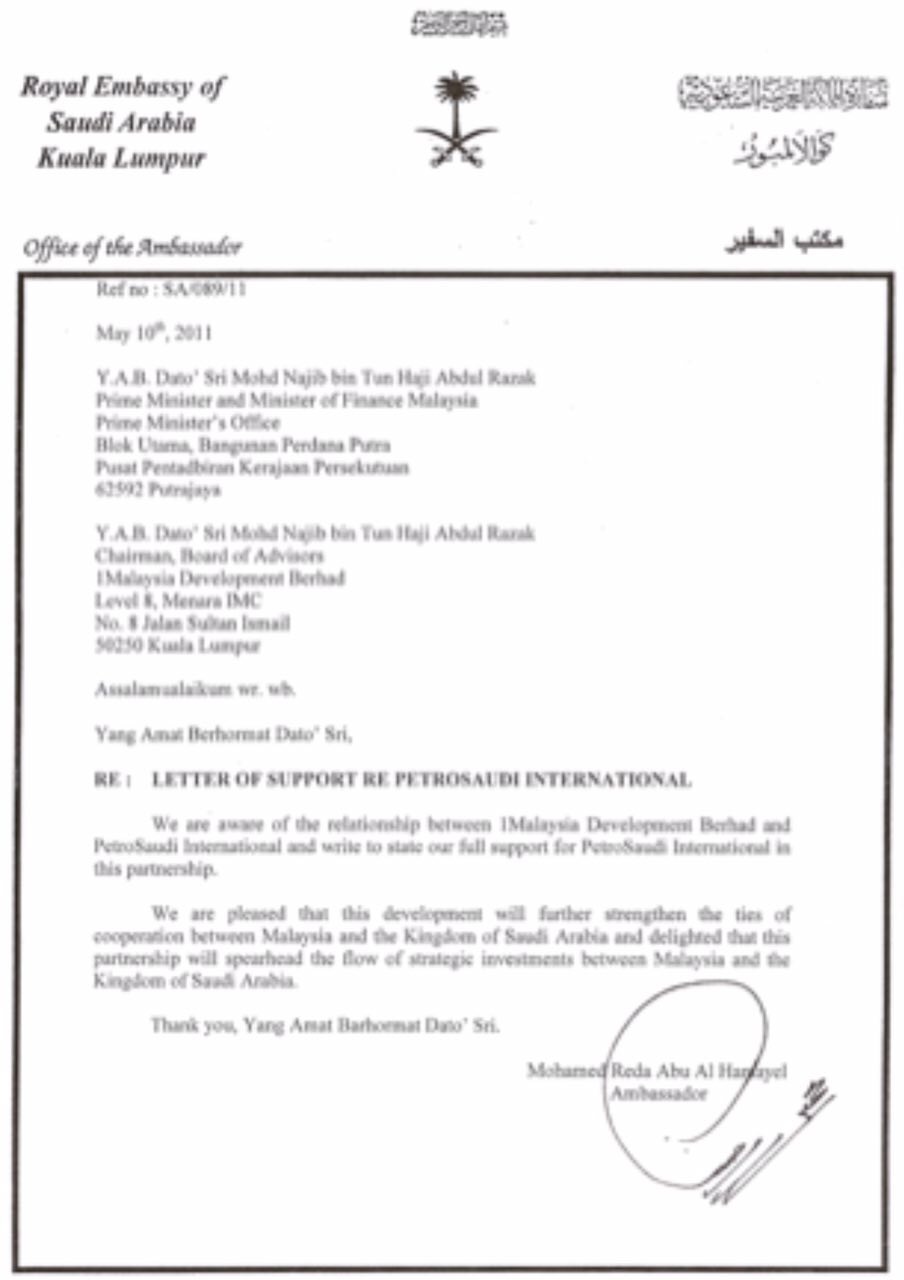 And not only was there a guaranteed yield and additional corporate guarantees, 1MDB also continues to enjoy any upside in the equity by having a conversion option as detailed in the leaked agreement by Sarawak Report. 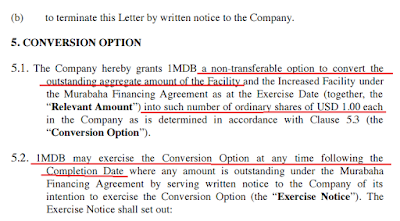 By changing the JV terms from a straight-forward equity injection into a guaranteed Murabaha loan with conversion option, in essence 1MDB changed their ordinary shares investment into a redeemable convertible preference shares in the JV. 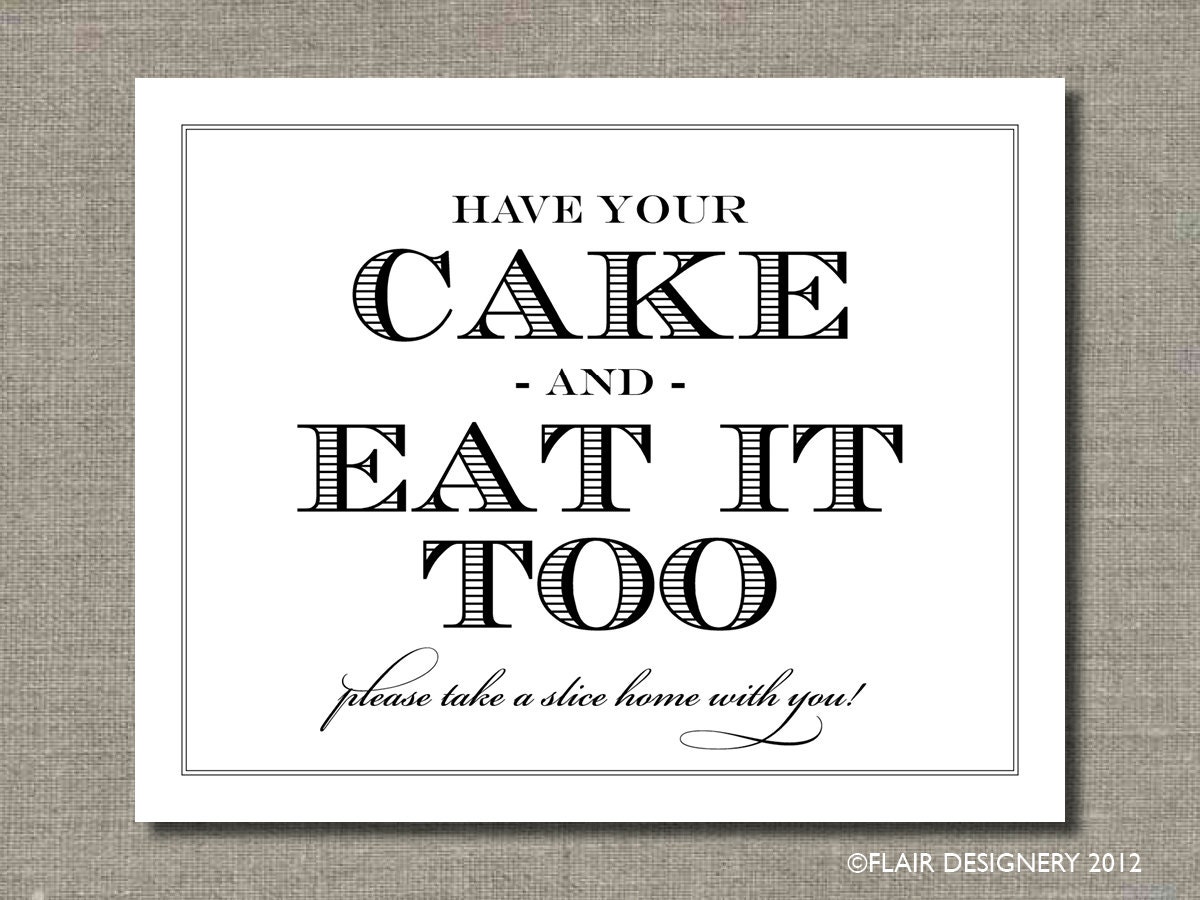 This arrangement essentially allows 1MDB to have better protection for their investment, a guaranteed return on investment higher than their cost of capital (10.4% vs 6.15%) and to still benefiting from any upside by converting back into ordinary shares at a pre-agreed rate.

Overall, this was a better arrangement for 1MDB compared to the original JV arrangement of a 40% ownership but no management control since PSI is the largest shareholder at 60%.

Only people without finance or investment experience and knowledge won't be able to see this.